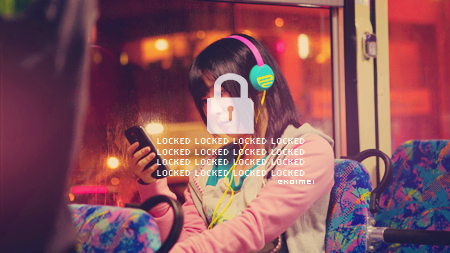 I tried to read as many reviews as possible for M! Countdown. I heard it was the easiest music show to attend if you're a foreigner. I was only in South Korea for three days, so I decided to try my luck. I didn't see any reviews that were too recent though, so I decided to write my own. All the reviews I read were about fans that were able to attend the show, but I will let you know now that I was not able to go.

Just so you know, there's no metro station close to the area. I got lost a few times trying to get out of there. I considered walking to Susaek station, but it ended up being too far. So, we took the bus instead. But we ended up on the opposite route and got kicked out at the end, so we had to wait at another bus stop. So, go to the bus stop that is across the street which will take you to the Digital Media City station or Hongdae.

I decided to go to Japan last December, and that was when I purchased my plane ticket. I got the huge advantage that one of my most favorite k-pop groups, NU'EST, was releasing their second Japanese single a week before I was going to be there, and I was lucky enough for their release event to happen while I was there! 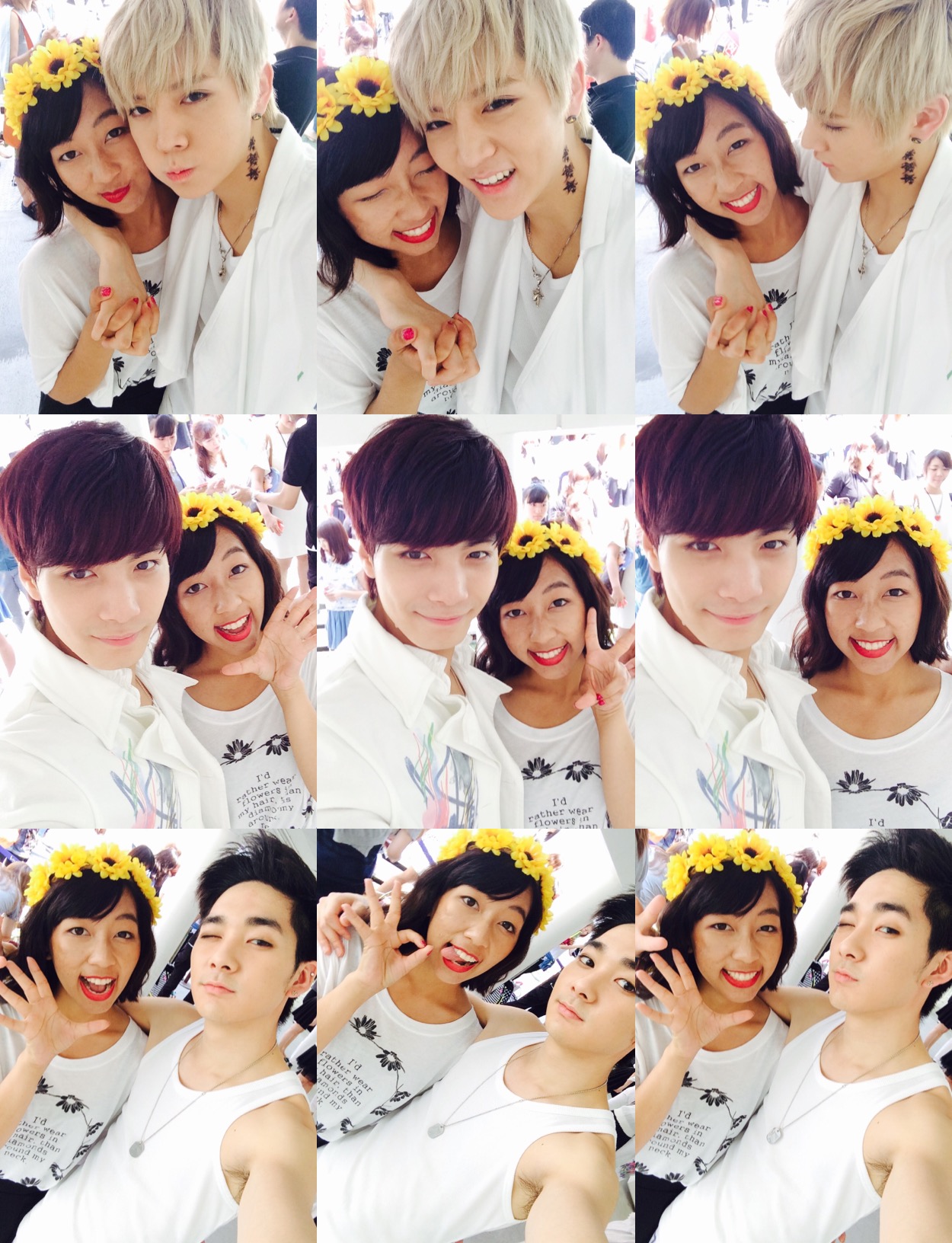 Some selfies I took with the boys!
In the end, I'm super happy and proud to be a fan of these boys. I became a fan of them so randomly, but I fell in love with them super fast! It makes me sad that they don't get as much love as they deserve back home in South Korea, but seeing their Japanese fans really makes up for it, I'm sure. They have so much support in Japan, and I'm glad that they're still working hard for all the L.O.Λ.Es out there.

They literally flew back to S. Korea the day after the event. I hope that they'll prepare for a comeback in Korea soon!

I was sitting in my psych class the other day. I'm taking a class on adolescence. The only reason why I'm taking it is to fulfill my upper division GE. I was quite keen on it in the first place anyway. I wanted to find out why my teenage sister is such a brat although I pretty much knew why already.

The class is pretty interesting. It's mostly just lecture and discussions. I don't talk in class at all, but the discussions we have are usually engaging to hear. The things that I've learned have been pretty relatable to my own adolescence or understanding at the least. But it was just the other day when something hit me.

✦ Located in California.
✦ All prices are in USD.
✦ Paypal only. (I can do concealed cash, but it is not preferred.)
✦ Open internationally as long as you pay for shipping.
✦ Feel free to negotiate.
✦ Trading only for AKB48! Otherwise, no.
✦ Feel free to ask any questions.
✦ Just comment what you want with your email, and I'll email you back ASAP. (Comments will be screened for your safety.)
✦ Discounts if you're on my (lj) flist. :)

flist gets dibs if you want. :)